Pregnancy at 40 or over: is there an age to be a mother?

Yes, time has passed and the world has changed. If not so long ago it was common – and, more than that, it was expected and charged – that by the age of twenty, women were already married, with children and “fulfilled” in their maternity, today things are quite different . Although many women dream of becoming mothers and do so before the age of 30, pregnancy at age 40 or older has become increasingly common. 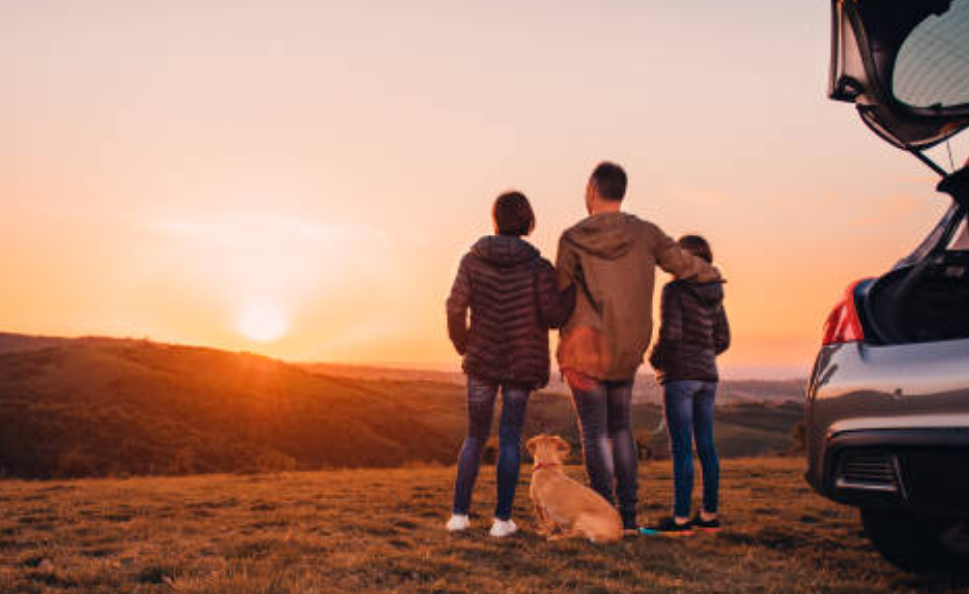 This is mainly due to changes in recent years with regard to the increasingly active role of women in the labor market and in the decisions of their own lives. Today, even though women want to be mothers, they often want to fulfill themselves professionally, invest in their careers, gain financial stability, travel and dedicate themselves to other things before making the decision to have a child. Thus, together with advances in medicine, motherhood, which used to reach the early twenties, today reaches thirty and even after forty. For gynecologist and obstetrician Ângela Campos, who sees late motherhood become more and more common in his office, the reason women choose to become pregnant at 40 is the increasingly powerful performance in the job market: “I think that today women dedicate themselves more to their professional careers than before.”, she says .

Are there any risks in a late pregnancy?

Over time, as women get older, fertility decreases, thus decreasing the chances of a spontaneous pregnancy. This does not mean that it is impossible to conceive at age 40 or older without interventions, but today there are already options for women who wish to be older mothers, such as assisted reproduction techniques.

Regarding the risks of a late pregnancy, Dr. Ângela points out: “There are greater risks of diseases associated with pregnancy, such as hypertension and diabetes. Spontaneous first trimester losses and the risk of chromosomal abnormalities, such as Down’s Syndrome , also increase. However, the chances of a successful pregnancy, even so, are greater than the risks. ”.

According to the obstetrician, care during pregnancy at 40 does not differ much from what is recommended for younger women. “It is always advisable to undergo a medical evaluation, check the vaccines, do tests such as blood count and tests for sexually transmitted infections”, he points out.